The EUFSC and SAMIT Event Group are proud to announce that the “Classic Piano” International Piano Competition will feature the Armenian State Symphony Orchestra (ASSO) under the baton of Sergey Smbatyan. 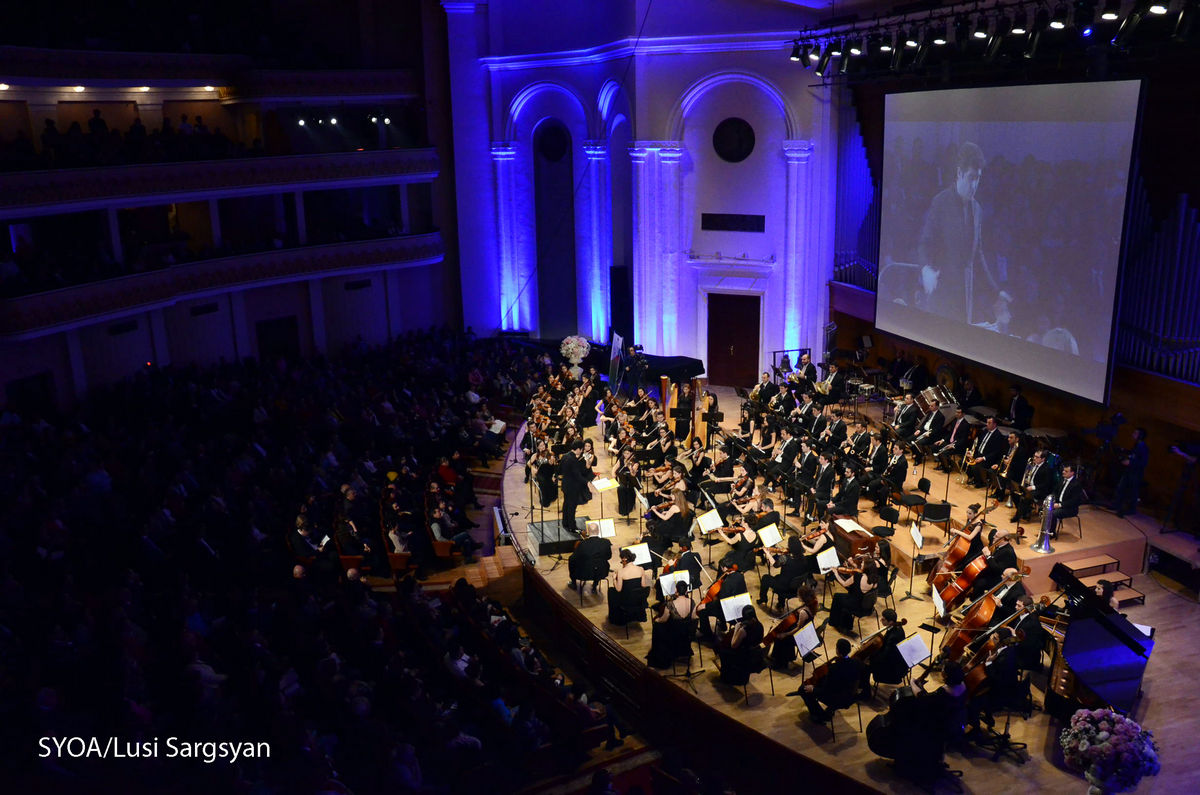 Emerging from a group of lovers and devotees to classical music, the Armenian State Symphony Orchestra was created in 2005 by Sergey Smbatyan, the present Artistic Director and Principal Conductor of the orchestra. From the very onset of its existence, the orchestra has been home to bright and energetic musicians, assembled around the shared vision of amplifying the cultural awareness in Armenia and elevating the spiritual excellence of human nature by the power of classical music.

The orchestra performs over 50 concerts annually, with a rich and multifarious repertoire covering multiple music genres and performance formats. Today, the 15-year-old orchestra has accrued both local and international reputation for its orchestral virtuosity and performing precision and has been spotlighted with many uplifting reviews by renowned critics and art reviewers.

The Armenian State Symphony Orchestra has been hosted by many reputable concert halls around the world, including Opera Garnier (Paris), Konzerthaus (Berlin), Dr. Anton Philipszaal (Hague), Tchaikovsky Concert Hall and the Great Hall of Conservatory (Moscow), Palais des Beaux-Arts (Brussels), Elbphilharmonie (Hamburg), Royal Theater (Madrid), Dubai Opera House and others. It has been profiled a multitude of times with such world-class composers as Krzysztof Penderecki, Sir Karl Jenkins, Giya Kanchelli and Tigran Mansuryan as well as a number of highly distinguished performing artists.

Led by Sergey Smbatyan, the orchestra released its first CD under the title "Music is the Answer" in 2011. Recorded with the Sony records label, the CD includes works by Pyotr Tchaikovsky, Dmitri Shostakovich and Eduard Hayrapetyan.

Aside from the extensive concert activity in Armenia and overseas, the orchestra also enjoys recognition and is highly esteemed for its increasing role in educating young people in Armenia. Since 2018, in the framework of DasA educational-cultural project the Armenian State Symphony Orchestra has been sparking interest and liking for classical music in high-school students across Armenia, with an attempt to galvanize a larger movement for cultivating noble insights and taste for classical music among the young generation. True to its commitment to foster access to classical music among all parts of the society and taking ownership of its social responsibilities,

A number of orchestra's concerts have been broadcast by Medici.tv, Euronews, and Classic.fm. In 2019, a documentary was released by Mezzo TV, featuring Sergey Smbatyan and the history of the Armenian State Symphony Orchestra.

The Armenian State Symphony Orchestra is represented worldwide by Only Stage. 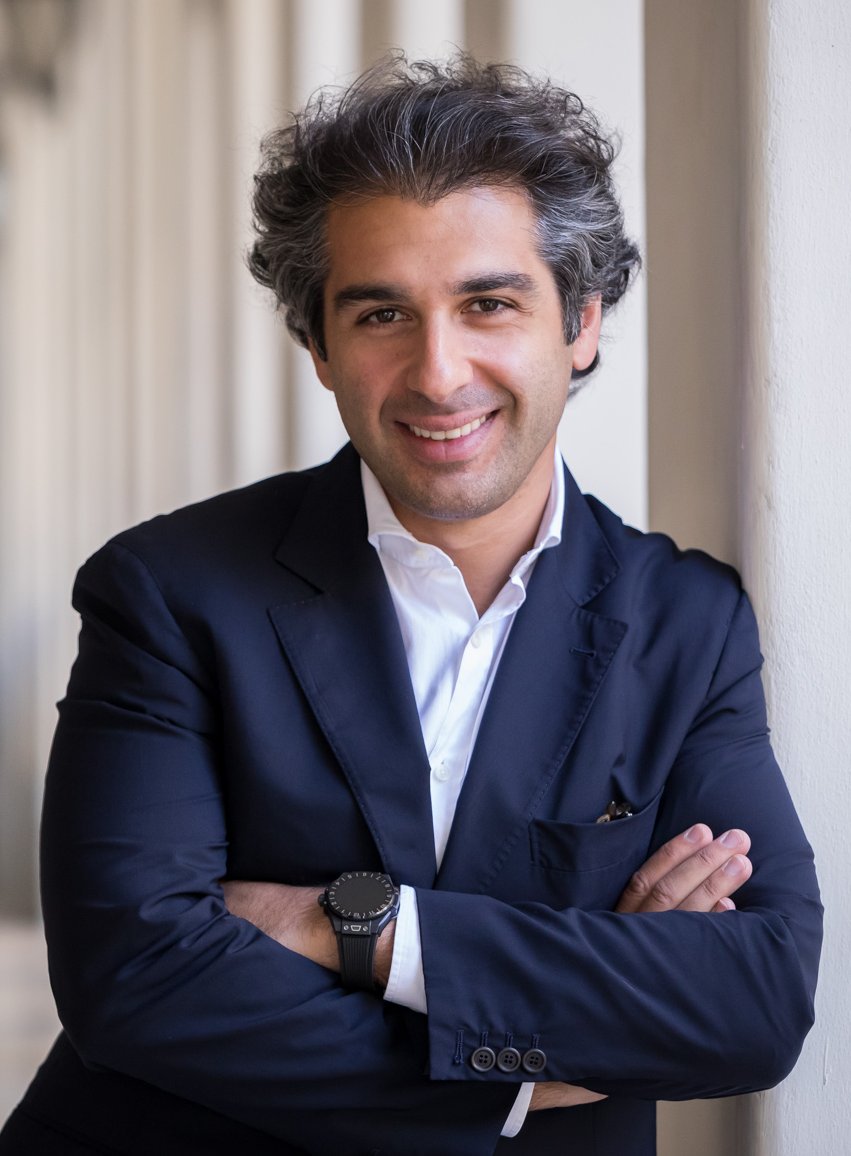 Acclaimed as a cultural leader in his native Armenia and increasingly in demand on the international stage, Sergey Smbatyan is founder, Artistic Director and Principal Conductor of the Armenian State Symphony Orchestra.

In September 2019 he became Principal Conductor of the Malta Philharmonic Orchestra following highly successful tours of Germany, Austria and the United States, including performances at the Berlin Philharmonie, Vienna's Musikverein and Carnegie Hall.
Music's power to unite, heal and inspire has driven and sustained Smbatyan since childhood.

His mature artistic vision combines lessons learned from the best traditions of Russian music-making and a profound personal commitment to transforming lives through the shared experience of performing and listening. The charismatic conductor's reputation with fellow musicians and critics alike flows from his technical command, the intensity with which he shapes and communicates musical ideas, the intelligence of his programming, and the spiritual richness and depth of his interpretations.